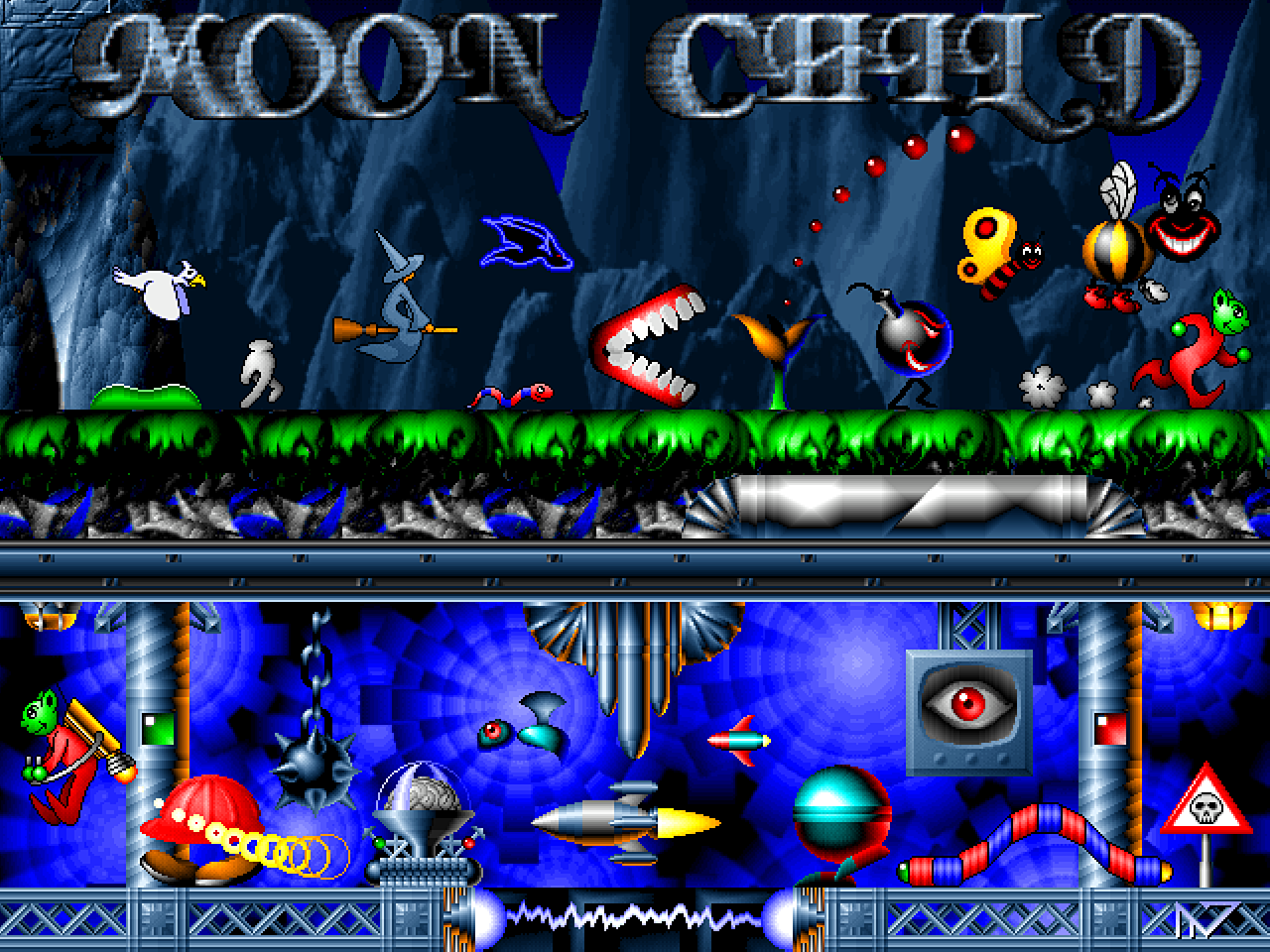 Important note: an updated, more comprehensive version of this article can be found here.

Once upon a time, many moons ago, I was a designer of commercial 16-bit games for the Commodore Amiga, CD32 console, MS-DOS, Windows and more systems.

For about ten years I had the pleasure of working together with the talented Assembly / C++ coder Reinier van Vliet, and the virtuosic music composer Ramon Braumuller. We started as a team called EAR (Electronic Audio Recordings), aiming to produce music for computer games using a selfmade chiptune music editor. We traveled to the Personal Computer World (PCW) Show in London in the late 1980s to offer our services to publishers like Ocean, Elite and Hewson, but we soon realized that publishers were looking for developers of complete games, not only music. So we started creating complete games by the name of Soft Eyes, which later changed into Team Hoi, after our game Hoi became an international hit.

We were among the very first game developers in the Netherlands. When we formed our team in the late 1980s, we were still high school students, there were no game production companies in Holland yet, there was no game development education, and no internet yet. We had to learn our skills from books and by analyzing existing games. In order to make a game run smoothly, computers like the Commodore range required developers to fully take over the system, so you had to create everything from scratch by yourself, such as a disk loader, protection against illegal copying, a complete custom font in order to display text and scores, and much more. We used our self-made music editors (SIDmon and Digital Mugician) for chiptunes that existed predominantly of generated synth sounds, to make the soundtrack fit in the small amount of available RAM. 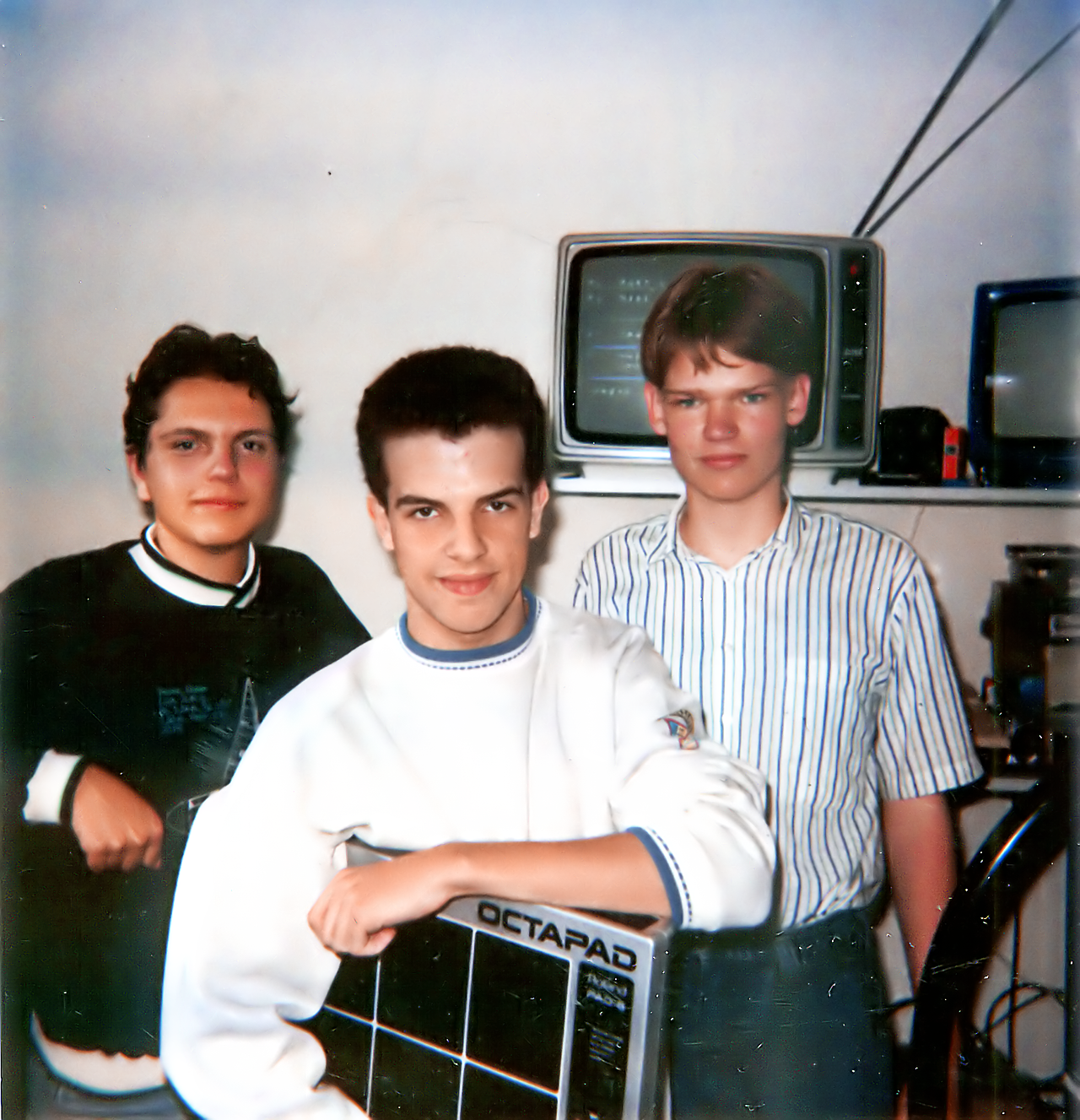 Our small game development team in the late 1980s. 🙂 From left to right: Metin (graphics and game design), Ramon (music and sound effects) and Reinier (coding and game design).

In those pre-internet days, games were internationally distributed on traditional media such as diskettes, and sold in physical stores. Among our publishers was the legendary Thalamus, publisher of the classic Commodore 64 games Armalyte, Creatures, Delta, Quedex and Sanxion. Thalamus published three of our productions: the shoot 'em up game Venom Wing, the platform game Borobodur, and our second music editor Digital Mugician. 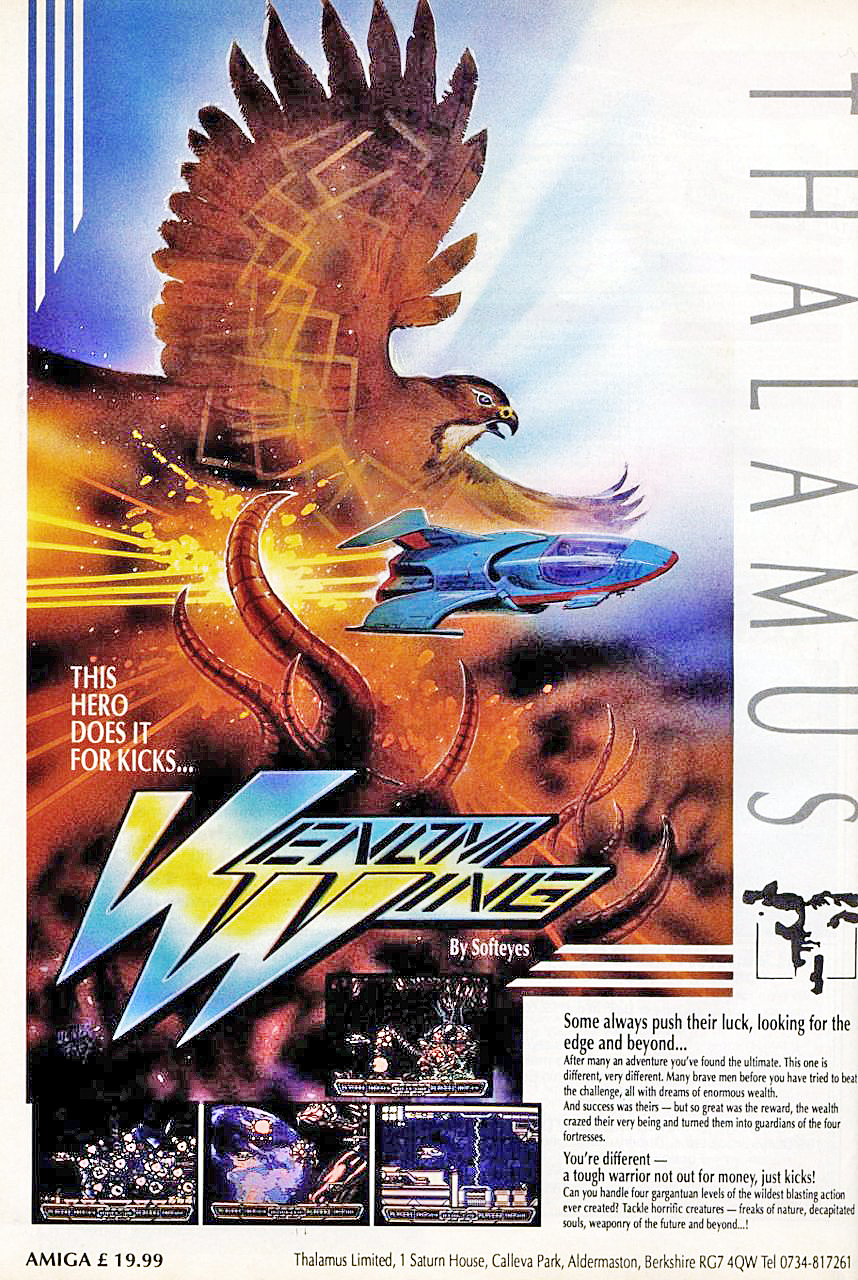 As the gaming world was still relatively rough, uncharted territory, it was like the Wild West when it came to finding a reliable publisher. Because of this, we unfortunately never received royalties for two of our internationally published games (Hoi and Clockwiser). Reading positive reviews of our games in major UK and US magazines like The One, Amiga World, Amiga Format, CU Amiga, Amiga Mania, The Games Machine and Zzap 64 / Amiga was a consolation though.

Check the links below for more info about our games, and free downloads. 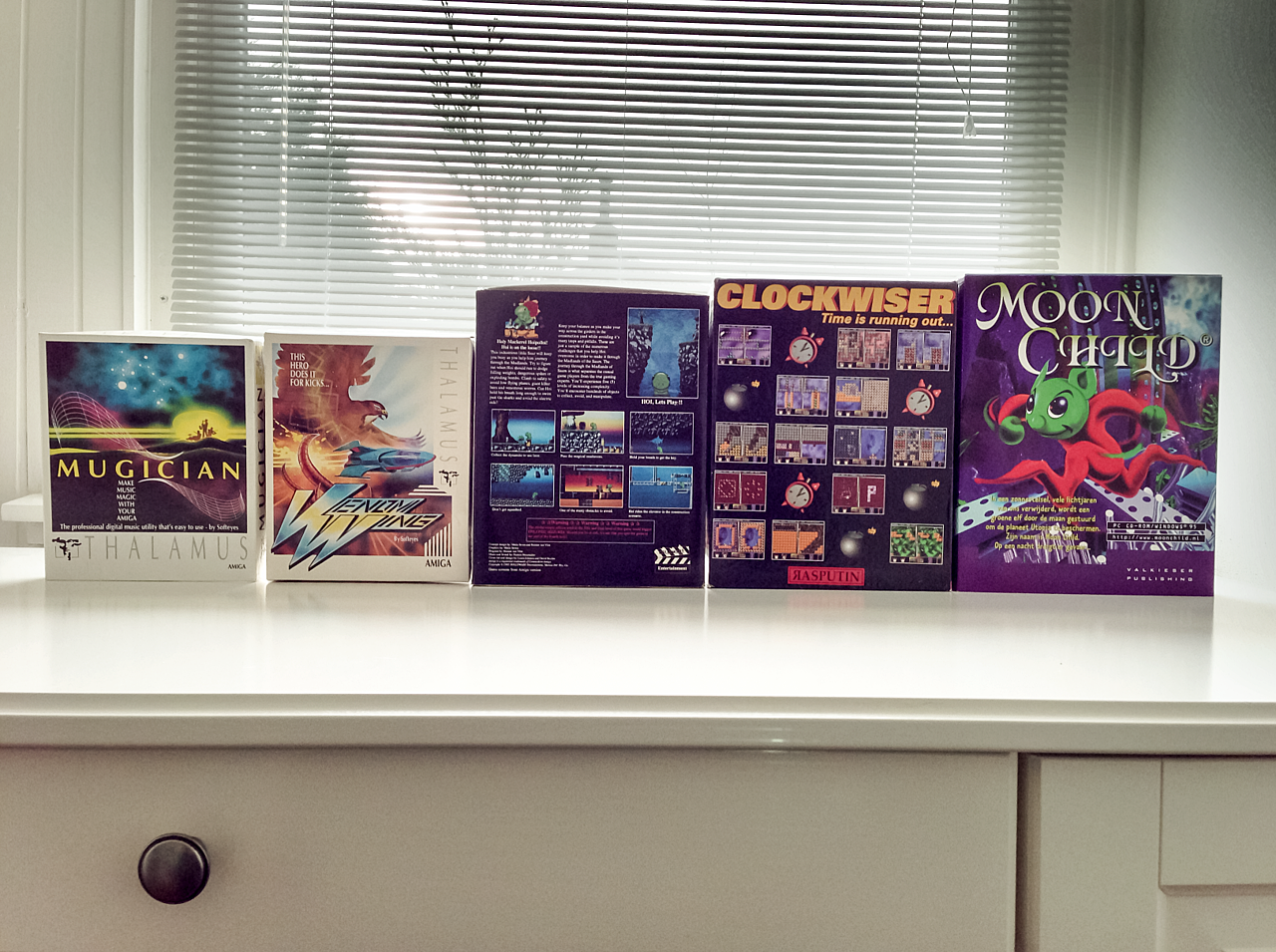